​​​​​Elester "Rocky" Latham has been involved in all aspects of theatre and movie performance for more than 40 years. After a tour of duty in Vietnam, he obtained a B.S. degree in Theatre and Aerospace. He re-joined the military as a pilot and performed in numerous plays and movies while on active duty. He joined United Airlines as an transcontinental pilot upon his retirement from the Air Force. During his 23 years with United, he performed in 25 pilot training videos and was the spokesperson for a global commercial shown in theaters and on TV. He took a leave of absence to earn his SAG membership by playing the navigator in Wolfgang Petersen's 1997 blockbuster film Air Force One opposite Harrison Ford, William H. Macy, Gary Oldman and Glenn Close.

In 2013, he returned to his first love, acting, as a full-time performer based in Los Angeles. He immediately racked up several dozen film, TV and online credits including small roles as a juror in Ted 2, as a card dealer in Gone Girl, and was featured in the short film Court Of Consci​ence ​starring Jon Voight. His 2016 highlights include a PSA directed by Joss Whedon; civil rights leader Roy Wilkins in the Tony-award winning play broadway play All the Way at TheatreSquared; a starring role in Lucifer, a short film selected for the Cannes Film Festival; and a supporting role as a San Quentin guard in the Lifetime TV movie The Night Stalker, starring Lou Diamond Phillips and Bellamy Young​. HIs projects for 2017 include starring roles in the feature-length film The Forgiven, the short film The Cure,, a new music video with the legendary rapper Locksmith, multiple TV/print advertisement and VoiceOver performances and Kevin Hart's Guide To Black History.. 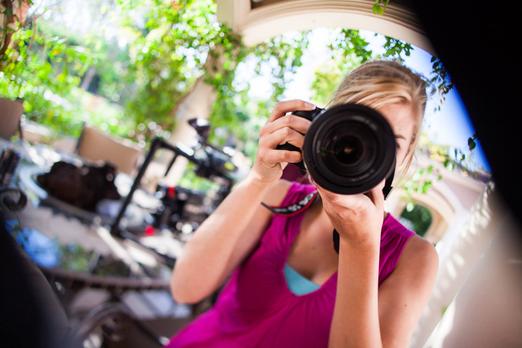 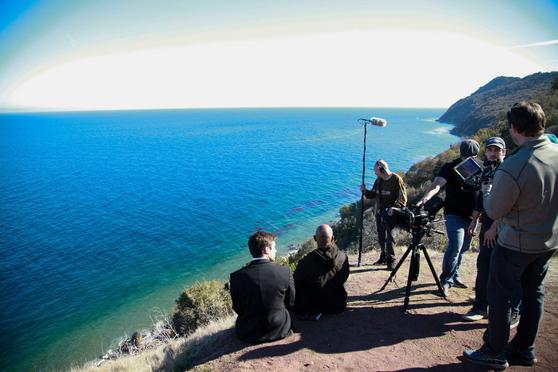 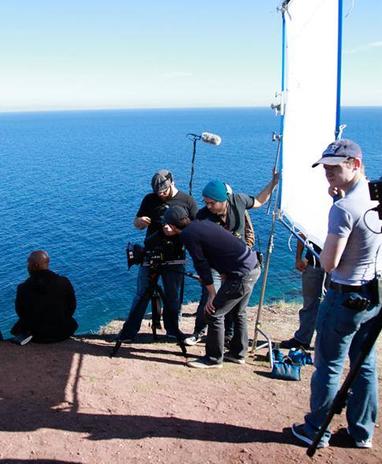